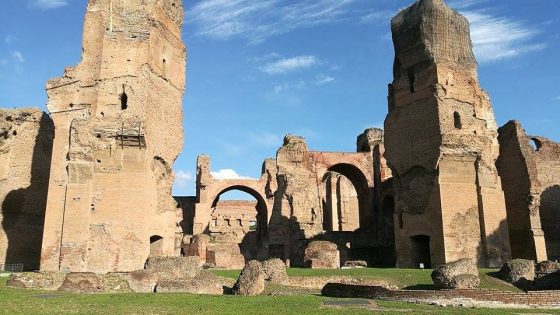 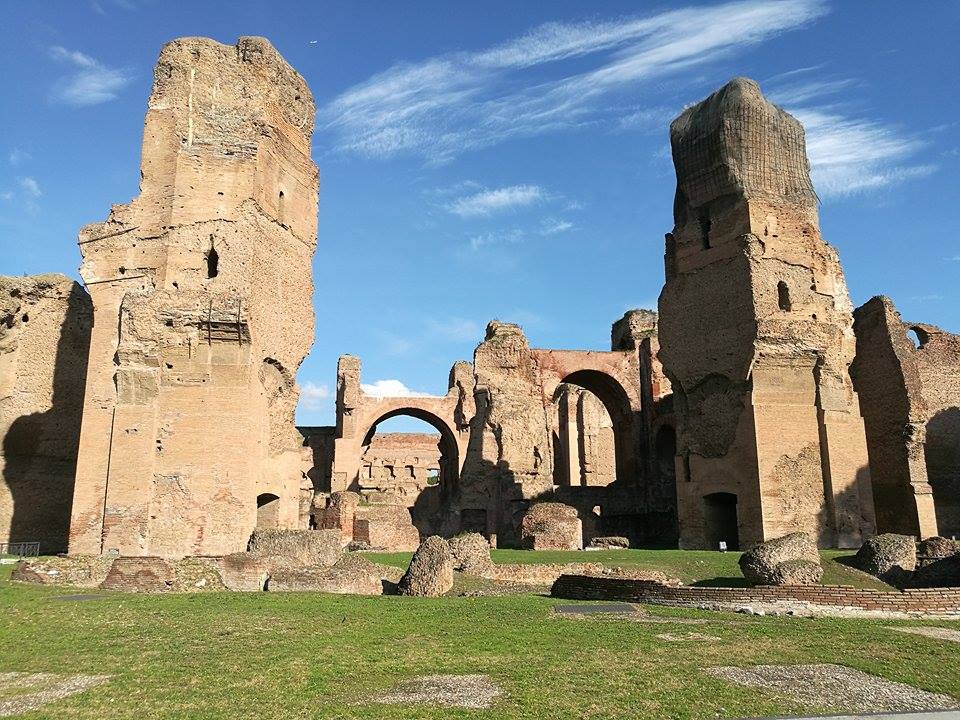 Although it’s hard to call anything in Rome underrated there are a couple of gems that are often missed due to the lack of time. Make sure not to overlook these underrated attractions in Rome when you visit Italy’s capital.

The building was initially built upon Roman Emperor Hadrian’s request, as a mausoleum for him and his family. The outside is architecturally very impressive, but don’t forget that it’s also what is on the inside that counts. The national museum holds art collections and historical relics which are definitely worth seeing. In other points of its existence the building was also a papal fortress and even a prison.

Due to its distance from the city center this circus is often overlook in favor of the more popular one – Circo Massimo, which can be easily accessed by subway. However Circo de Maxentius is located in the Appian Way Regional Park at a very picturesque scene and is just as impressive as the more popular circus.

Although the hydraulic installations were destroyed long ago, these Roman baths are still a great attractions. The whole area is so big and surrounded by nature that it seems like a park among ruins. The height and construction of the remaining architecture is breath-taking and a definite must-see.

Come back to CourseFinders.com for more articles on languages and studying abroad.

Read other popular articles on CourseFinders: Learn English in England, Countries where you can work while studying abroad, Explore Berlin for free, 5 reasons to study in Australia. 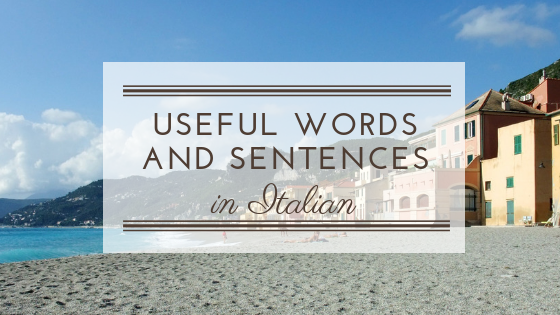 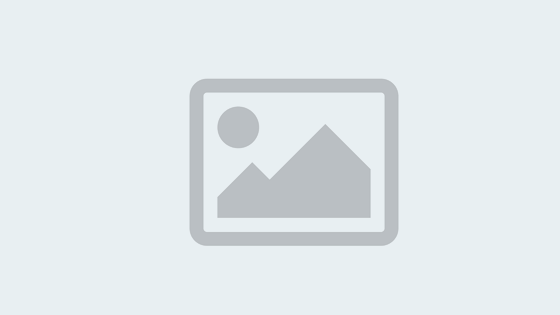 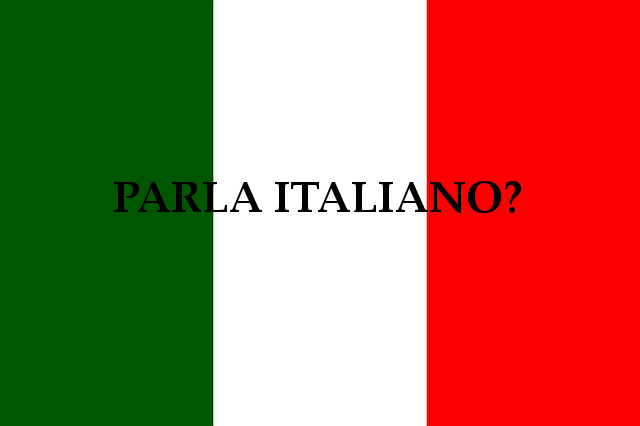 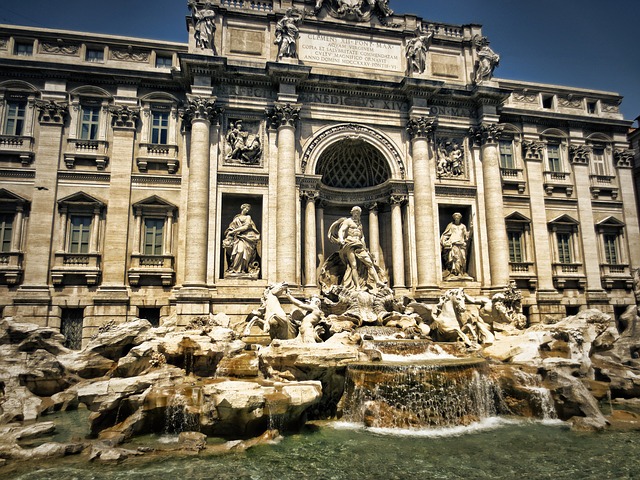