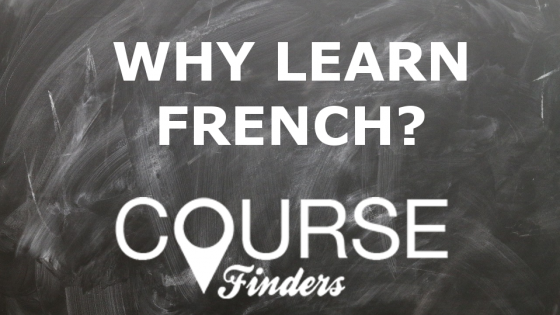 Study in France at one of the known universities like the Sorbonne.

Travelling and exploring France and the most romantic city of Paris.

A lot of words in other languages derive from French. Learning French will make learning languages easier, especially Spanish. And…

For English speakers French is the easiest to learn, because English is a combination of French and German.

French is the working and official language in the United Nations, European Union and NATO. 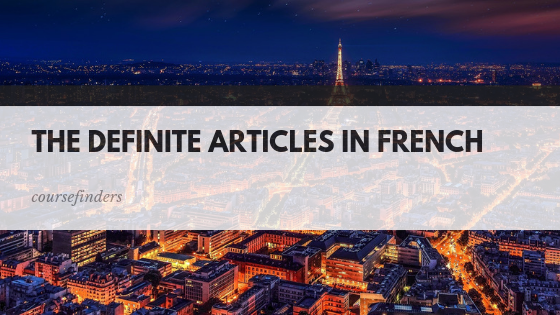 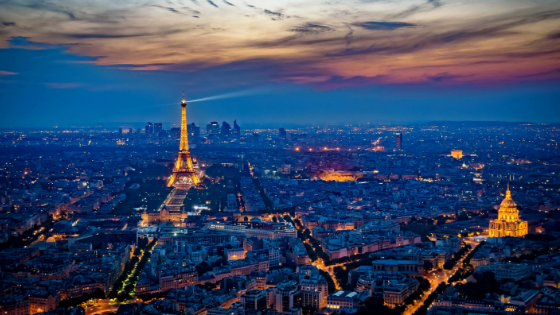 6 April 2019 Study French in France for college or work 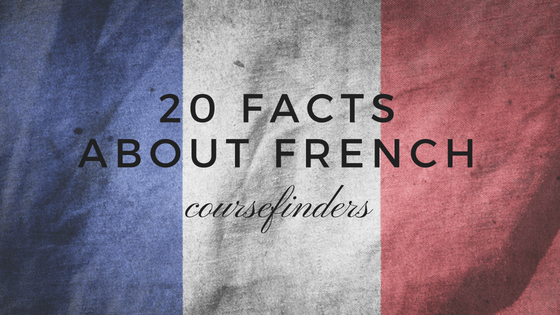