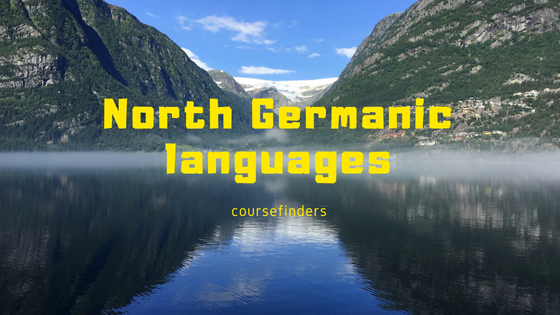 The North Germanic languages are a sub-family of the Indo-European languages and consist of Danish, Swedish, Icelandic, Faroese and Norwegian. Each of these languages has special qualities which makes them interesting. If you want to learn one of these languages, you could check our language schools!

Danish is spoken by around six million people in Denmark, but also in the region of Southern Schleswig in Germany. The language has a very large vowel inventory and a prosody which is characterised by the distinctive phenomenon stød. If you want to know more aobut the Danish language, you could also read these articles: The most common verbs and useful words and sentences.

Swedish is spoken in Sweden as an official language, but you could hear it also in parts of Finland. There are about ten million people who are Swedish natives. In addition, the word order is V2 which means that the finite verbs is in the second position (as in most Germanic languages). If you want to read more about the Swedish language, you could check these articles: Common Swedish phrases and Learn Swedish.

Icelandic is spoken in Iceland (majority), but also in Denmark, in the United States and in Canada. An early form of the language is called Old Norse which consists of Old West Norse and Old Icelandic. These days, in general, there are about 360.000 native speakers.

Faroese is spoken as a first language by about 65.000 people: The most of them live on the Faroe Islands. In addition, it is a recognised minority language in Denmark. 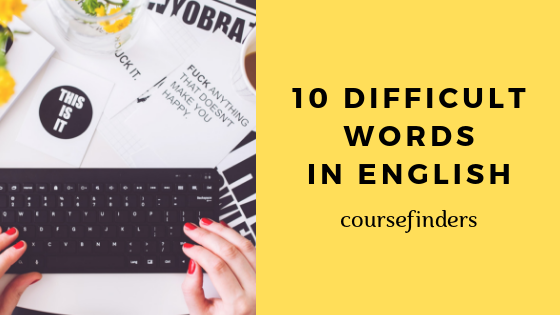