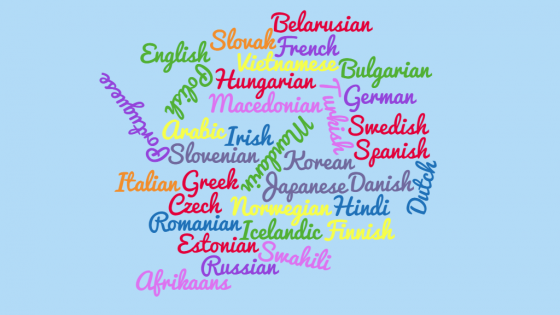 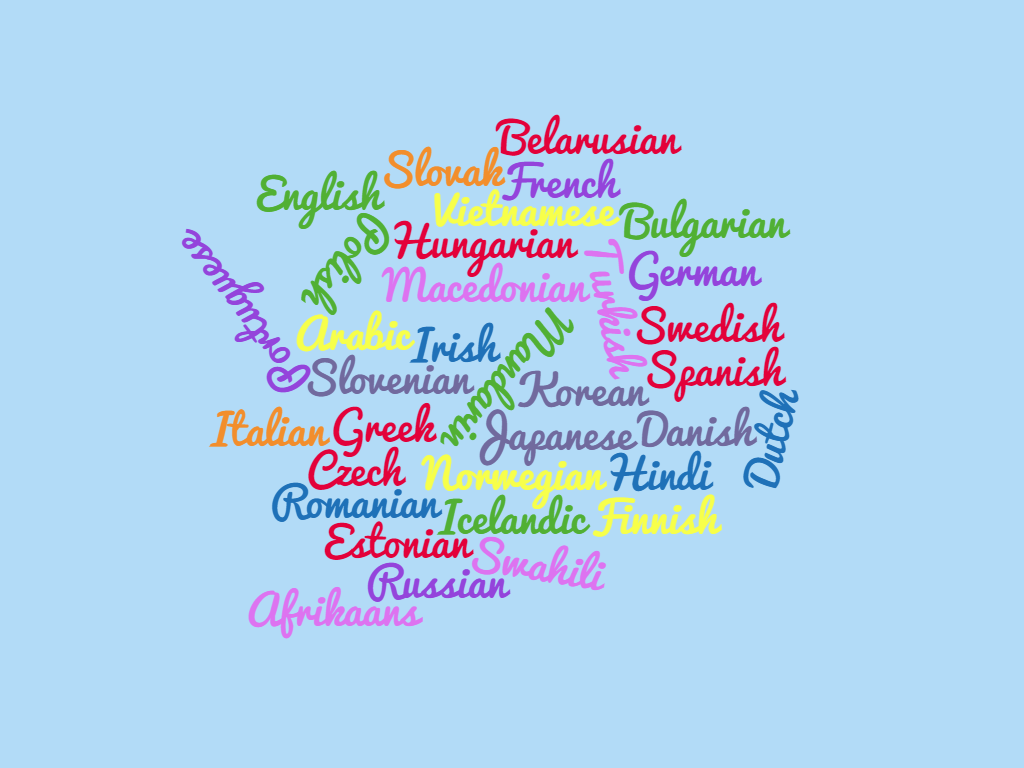 When it comes to languages, mutual intelligibility is when two or more languages are similar enough that their speakers can understand each other without intentionally learning the foreign language. This similarity can be based on just tones, words or even sentences.

Mutual intelligibility occurs mostly amongst languages of the same origin – like among the Scandinavian languages, Germanic languages etc. Examples of mutual intelligibility can be found for instance between Czech and Slovak significantly, between Dutch and Afrikaans and partially between Finish and Estonian all both in written and spoken forms. Languages can also be mutually intelligible only in spoken forms such as Polish and Ukrainian or only in written forms such as Icelandic and Faroese.

Mutual intelligibility between languages can make learning them much easier. If you choose to learn a language which is at least to some extent mutually intelligible to a language you already know or your mother tongue you will have a basis that your knowledge can built upon and not start from the very beginning.

Other languages which can be considered mutually intelligible are: