Learning languages can be a fun and entertaining process. However we all need a little bit of inspiration now and then. When you encounter some difficulties it’s hard to remain optimistic and inspirational language learning quotes come in handy. Get inspired now and save your favorite ones for times of doubt.

“If I’m selling to you, I speak your language. If I’m buying, dann müssen Sie Deutsch sprechen.” — Willy Brandt

“One language sets you in a corridor for life. Two languages open every door along the way.” – Frank Smith

“With languages, you are at home anywhere.” – Edward De Waal

“You can never understand one language until you understand at least two.” – Geoffrey Willans

“A different language is a different vision of life.” – Federico Fellini

“Language is the road map of a culture.  It tells you where its people come from and where they are going.” ‒Rita Mae Brown

“Knowledge of languages is the doorway to wisdom.” ‒ Roger Bacon

“Change your language and you change your thoughts.” ‒ Karl Albrecht

“He who knows no foreign languages knows nothing of his own.” – Johann Wolfgang von Goethe

“A special kind of beauty exists which is born in language, of language, and for language.” ‒ Gaston Bachelard

“If we spoke a different language, we would perceive a somewhat different world.” ‒ Ludwig Wittgenstein

“Language is the blood of the soul into which thoughts run and out of which they grow.” ‒ Oliver Wendell Holmes

“To have another language is to possess a second soul.”‒ Charlemagne 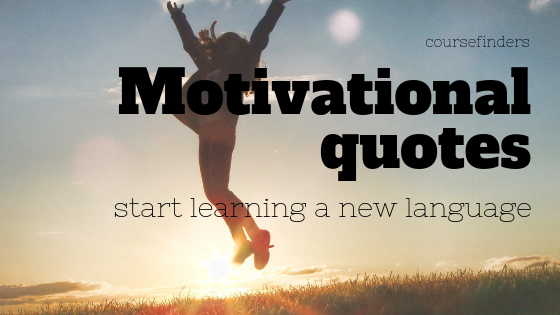 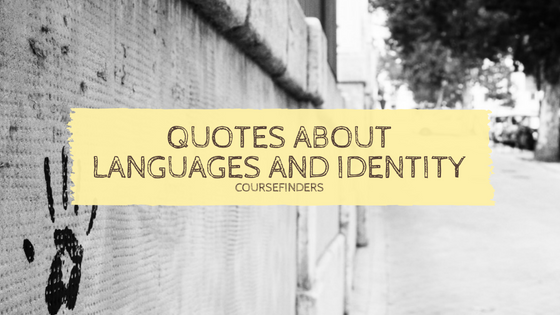 25 July 2018 Quotes about languages and identity 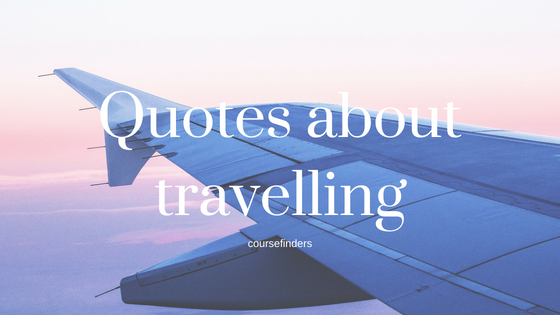 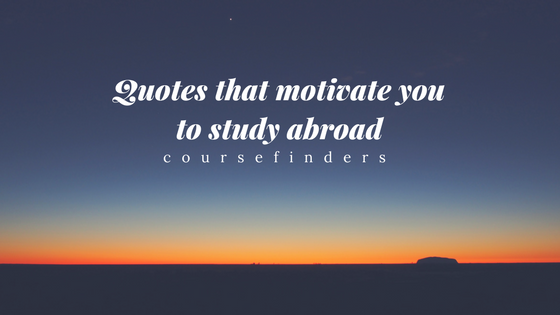 18 April 2018 Quotes that motivate you to study abroad